In today’s blog we will introduce messages shared during the two talk sessions held in the second half of the morning session: “Social Responsibility in the Global Seafood Supply Chain” and “Towards 2020 – Japanese Fisheries”. 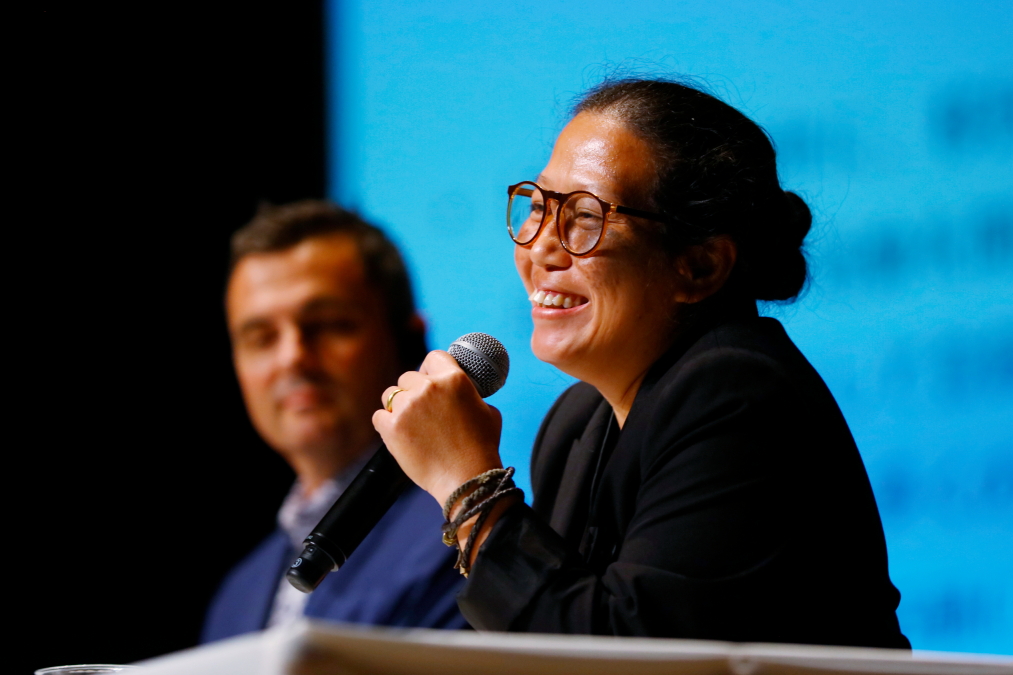 “In an effort to eliminate human trafficking and illegal fishing prevalent in the Southeast Asian seafood industry, we worked with the Thai government, the Indonesian government, NGOs, Associated Press and other relevant stakeholders to successfully return approximately 3,000 immigrant fishermen back to their home country. Some of these fishermen have not been able to return to their country for over 20 years.There were also many who have died before being able to return, those that are still missing, and those that required rehabilitation before returning to society after being sent back home. With the help of all of you we can solve these problems together.” 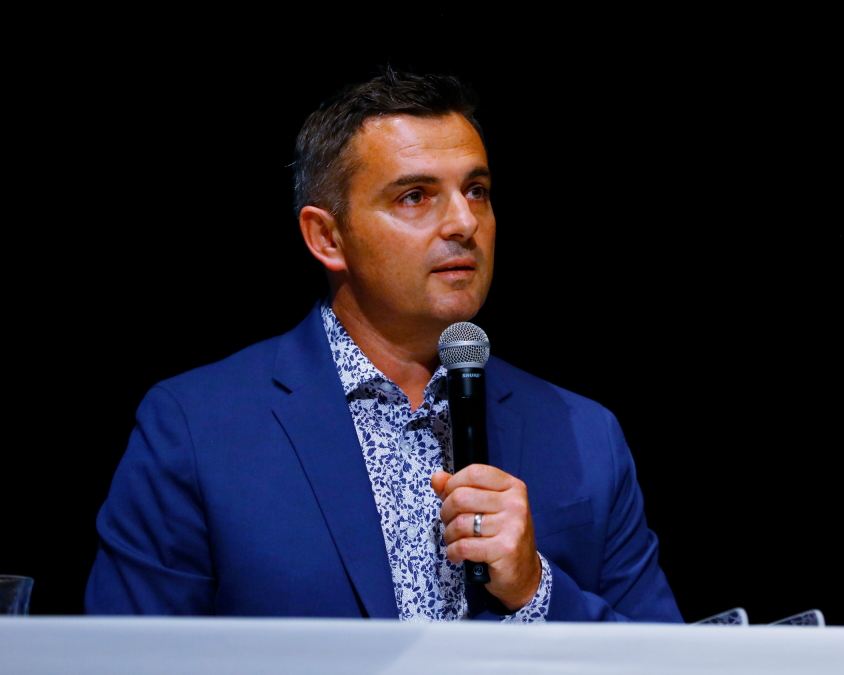 “In many countries, decades of illegal fishing have reduced fish stocks, forcing companies to go farther and farther out to sea to find fish. Many fishermen refuse to be at sea for months at a time. To keep labor costs down and to meet the need for workers, some criminal networks have resorted to human trafficking and forced labor. In 2016, such cases were reported in 47 countries. Unfortunately, many retailers and restaurants may be unintentionally selling fish caught in this way. We hope that this Symposium will lead to new collaborations to address this pressing issue and FishWise stands ready to join in your efforts.” 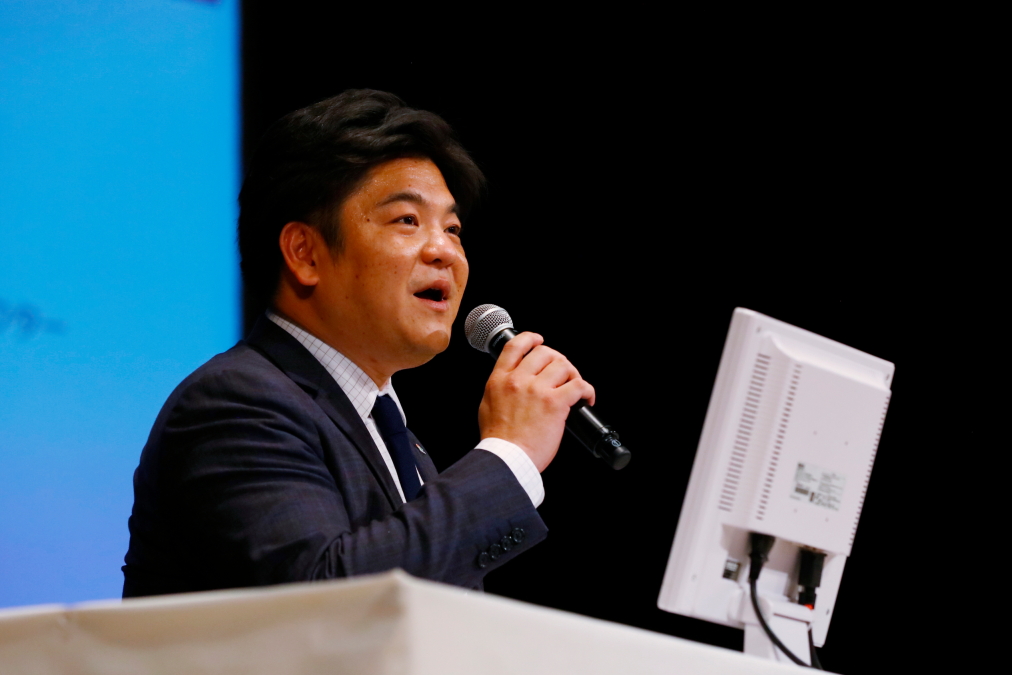 “According to the country specific SDG completion ranking released in July, Japan dropped its rank from 11th place last year to 15th this year. Low scores in “Goal 12: Responsible Production and Consumption”, “Goal 14: Life Before Water”, and “Goal 17: Partnerships for the Goals” were pointed out as reasons for this drop in ranking. The pathway to making the sustainable seafood movement mainstream in Japan exists precisely in addressing these goals.” 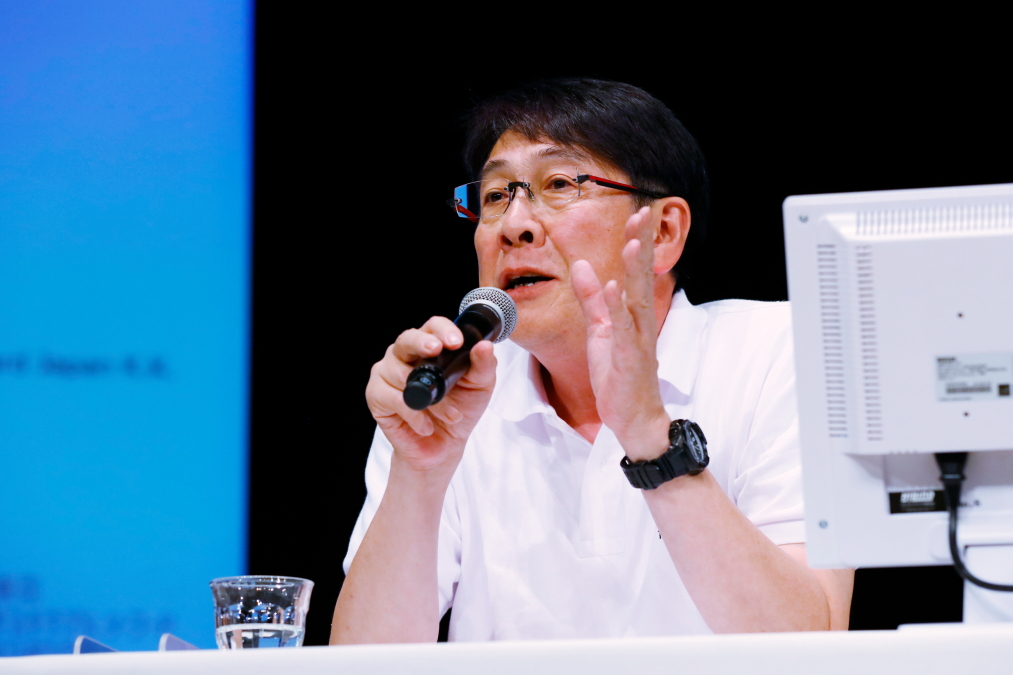 “In my line of work it is clear that tuna is decreasing. Salmon and Japanese flying squid are also not being caught. Everyone in the public needs to change their awareness about food. As with the case with the Toyosu relocation, the influence that media has on the public is significant. It is important for them to seriously cover the truth about these issues. In addition, under the current circumstance where businesses are still saying “they’re endangered species but delicious”, it is our wish for businesses to start cultivating a “sustainable = delicious” model.” 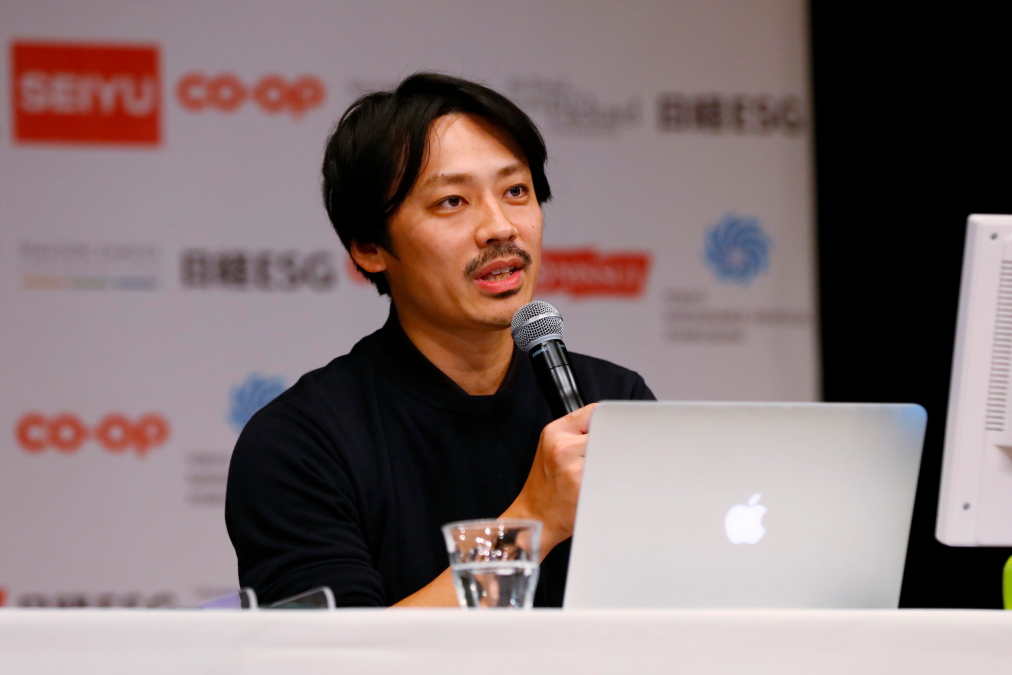 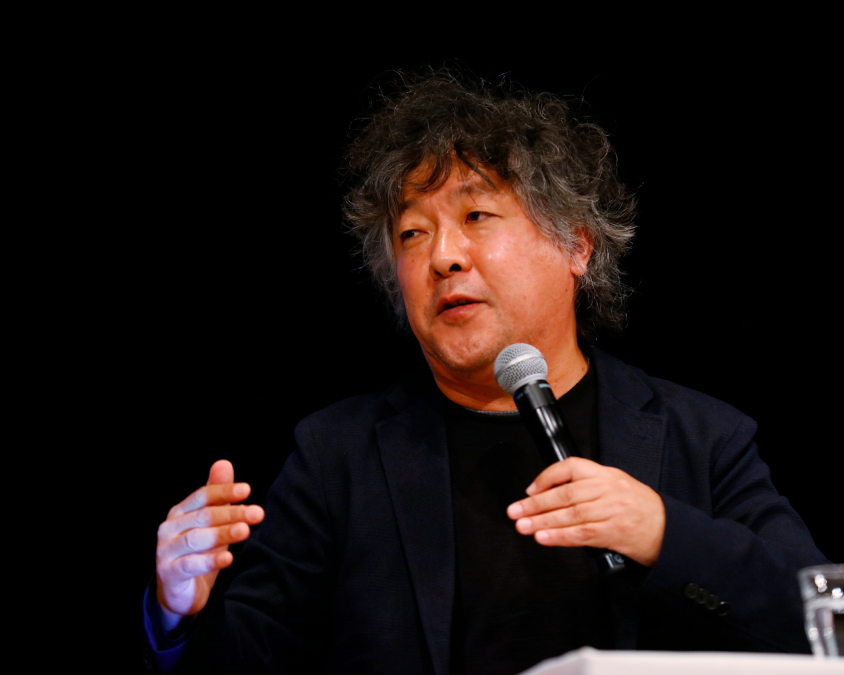 “Even though Japanese food is attracting attention all over the world, the Japanese public have low levels of impression, perception, knowledge and experience when it comes to diversity and ecological systems. However, considering an example like kaiseki ryori (traditional Japanese multi-course haute cuisine), where each dish is presented on plates with unique origin, diversity and sustainability has traditionally existed in Japan. That has become detached somewhere. Tokyo Olympic and Paralympic games is an opportunity for the world to know about such parts about Japan. So let’s get a little more serious and get to work.” 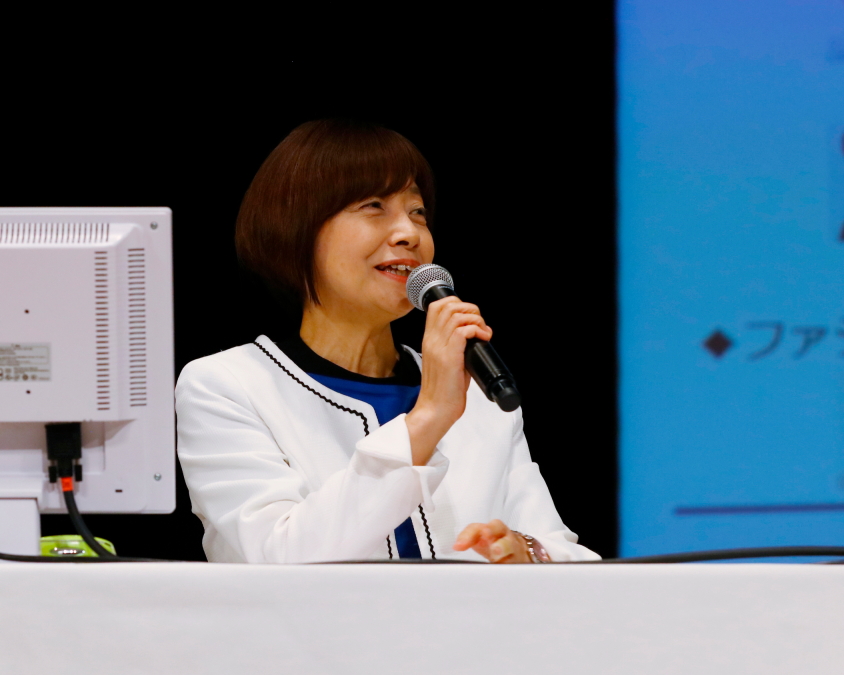 “If you look at preservation methods such as himono (dried fish) and shiozake (salted salmon), or the brand fish Kanburi (winter yellowtail) from Toyama prefecture where only mature fish is used, the concept of sustainability has traditionally been rooted in Japanese fishing culture for a long time. The question is how to connect those existing traditions to the current ‘sustainable food’ concept. They two are not separate. Society as a whole must work together to create this new model by also incorporating IoT, AI and new wisdom.”