Message from the CEO 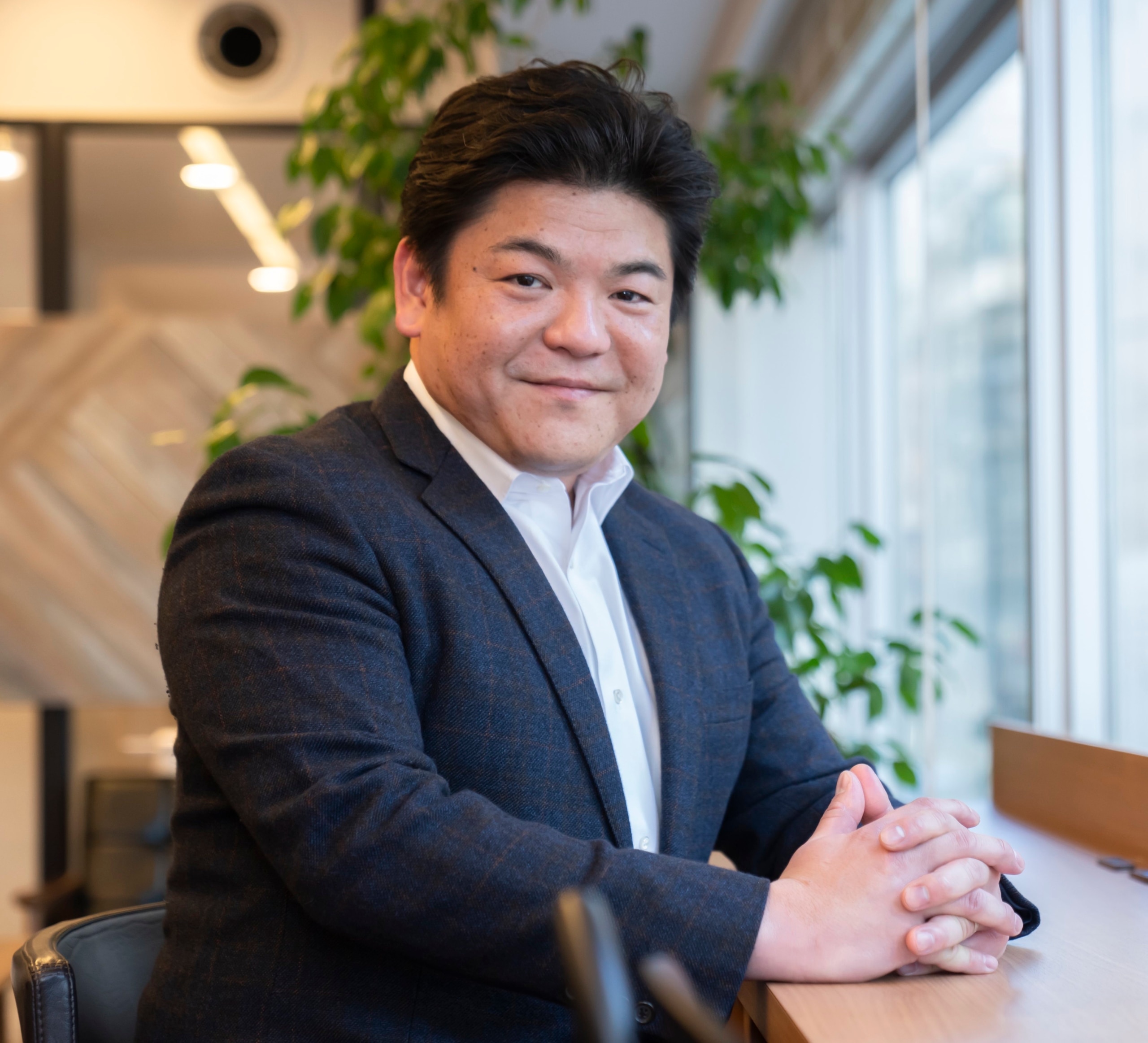 CEO
Wakao Hanaoka
Food security issues are becoming increasingly severe as the global population grows. Amid limits on improving the rate of land-based food production, some countries and regions are turning to the oceans, which cover 70% of the planet’s surface, developing the seafood industry into a growth industry through the pursuit of environmental sustainability and social responsibility.

Meanwhile, the decline of Japan’s seafood industry has not slowed. The amount of catch is one third of what it was at the peak, employment in the fisheries industry has shrunk to a quarter, and seafood consumption per capita has also decreased by 40% in the past twenty years. Japan is literally facing a “fish shock.”

In the natural world, fish reproduce naturally by spawning without human intervention. The seafood industry can once again become sustainable by restoring marine ecosystems to maximize the scale of fish reproduction, and by creating systems that make effective use of fisheries resources within the sound science based and precautionary range. Seafood Legacy believes that this provides potential for the seafood industry in Japan, which has one of the world’s largest import markets for seafood and a healthy marine ecosystem inside its own exclusive economic zone.

We want to turn Japan, once the world’s largest seafood nation, into a leading player in the pursuit of environmental sustainability and social responsibility in the seafood sector in Asia and around the world. We want global recognition for Japan’s new identity: transforming the seafood industry in Japan into a sustainable growth industry, contributing to the conservation of the world’s marine biodiversity, and finding solutions to food security issues.

For a better future.
Seafood Legacy was established because we want to turn this into reality.

We connect business with solutions to social issues.
As a proud country more deeply connected to the sea than any other, we will work with local stakeholders to create solutions that meet international standards.


Designing Seafood Sustainability in Japan, together

It is our hope to pass on an environment where the seas around us are teeming with life to the next generation.
Please feel free to contact us.
Contact