We participate in fisheries regulatory reform and policy implementation by governments and international organizations, and build cooperative frameworks with diverse stakeholders. 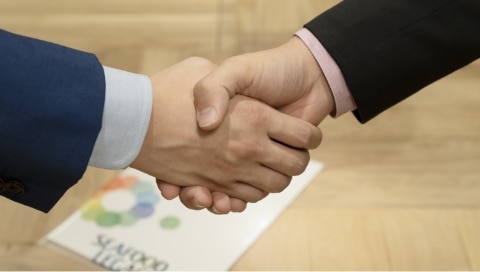 We build cooperative frameworks with corporations and NGOs. As one of the stakeholders, we also participate in regulatory reform and policy implementation aimed at sustainable and responsible management of fisheries resources and seafood distribution by governments and international organizations.

30% of the world’s most important fisheries resources are overfished, 60% are fully exploited, while less than 10% of fisheries resources still are underfished. Aquaculture business is a promising growth industry, but most of the industry still relies on wild fish for feed and a healthy marine ecosystem. Japan was once the world’s largest seafood nation but, proportionally with the deterioration in the state of fisheries resources, the amount of catch is one third of what it was at the peak, and employment in the fisheries industry has shrunk to a quarter. Furthermore, seafood consumption per capita has also decreased by 40% in the past twenty years.

To resolve these issues and to ensure the sustainable use of fisheries resources, the Japanese government overhauled the Fisheries Act in 2018, the first revision in 70 years. The revised Act took effect in 2020. To achieve the goals stated in the Act, the government has formulated a roadmap toward new science based stock management with sound harvest strategy which set clear timelines and numerical targets.

As well as advocating the government and participating in committees and experts’ meetings, Seafood Legacy also plays a role as an advisor and a fiscal sponsor to a platform of several professional organizations advancing the steady implementation of the revised Fisheries Act. We work to strengthen assessment and governance of fisheries resources, to redesign the subsidy system for fisheries, and to establish an electronic catch documentation and reporting system. We strive to strengthen the management of international fisheries resources in collaboration with international NGOs, businesses, scientists, governments, international organizations and other stakeholders aiming to improve the management functions in regional fisheries. IUU fishing is a threat to the sustainable management of fisheries resources and a major international issue with decent fishermen exposed to unfair competition. It is estimated that as much as 31% (by weight) of fish catches worldwide are caught by illegal or unreported operators.* In 2019, Japan received a poor assessment and placed 133rd of 152 countries on the IUU Fishing Index.
*David J. Agnew , John Pearce, Ganapathiraju Pramod, Tom Peatman, Reg Watson, John R. Beddington, Tony J. Pitcher (2009)
Estimating the Worldwide Extent of Illegal Fishing

Europe and the United States have enacted laws to prevent seafood imports derived from IUU fishing. As a major market for seafood imports with up to 36% of imports of wild-caught seafood identified at risk for IUU fishing,* Japan also enacted the Act on Ensuring the Proper Domestic Distribution and Importation of Specified Aquatic Animals and Plants in 2020. The Act will take effect in late 2022. The latest Basic Plan for Fisheries also outlines biennial inspections to determine improvements.
*G. Pramoda, T. J. Pitcherb & G. Mantha (2017) Estimates of illegal and unreported seafood imports to Japan. Marine Policy 84.

As well as advocating the government and participating in committees and experts’ meetings, Seafood Legacy also plays a role as a coordinator and fiscal sponsor of the Anti-IUU Forum Japan, a platform of several professional organizations working to prevent imports at risk of IUU fishing. We also collaborate with platforms in Europe, United States, and Asia that share our aims and approaches to strengthen initiatives to stamp out IUU fishing from the global fisheries industry. In addition, Seafood Legacy is on the steering committee for the Global Transparency Coalition consisting of several international NGOs that want to promote transparency in global fisheries.
03

As is the case with many commodities distributed on the international markets, the global fisheries industry is rife with piracy, disputes over fishing rights, child labor, forced labor, and human trafficking. The result is serious violations of the human rights of workers, but no effective measures have yet been taken to protect them.

Seafood Legacy is strengthening collaboration with specialist organizations in Japan and abroad aiming to create a situation where seafood distributed in Japan has no links to human rights violations. Download our reports on sustainable seafood and sustainability for the seafood business. 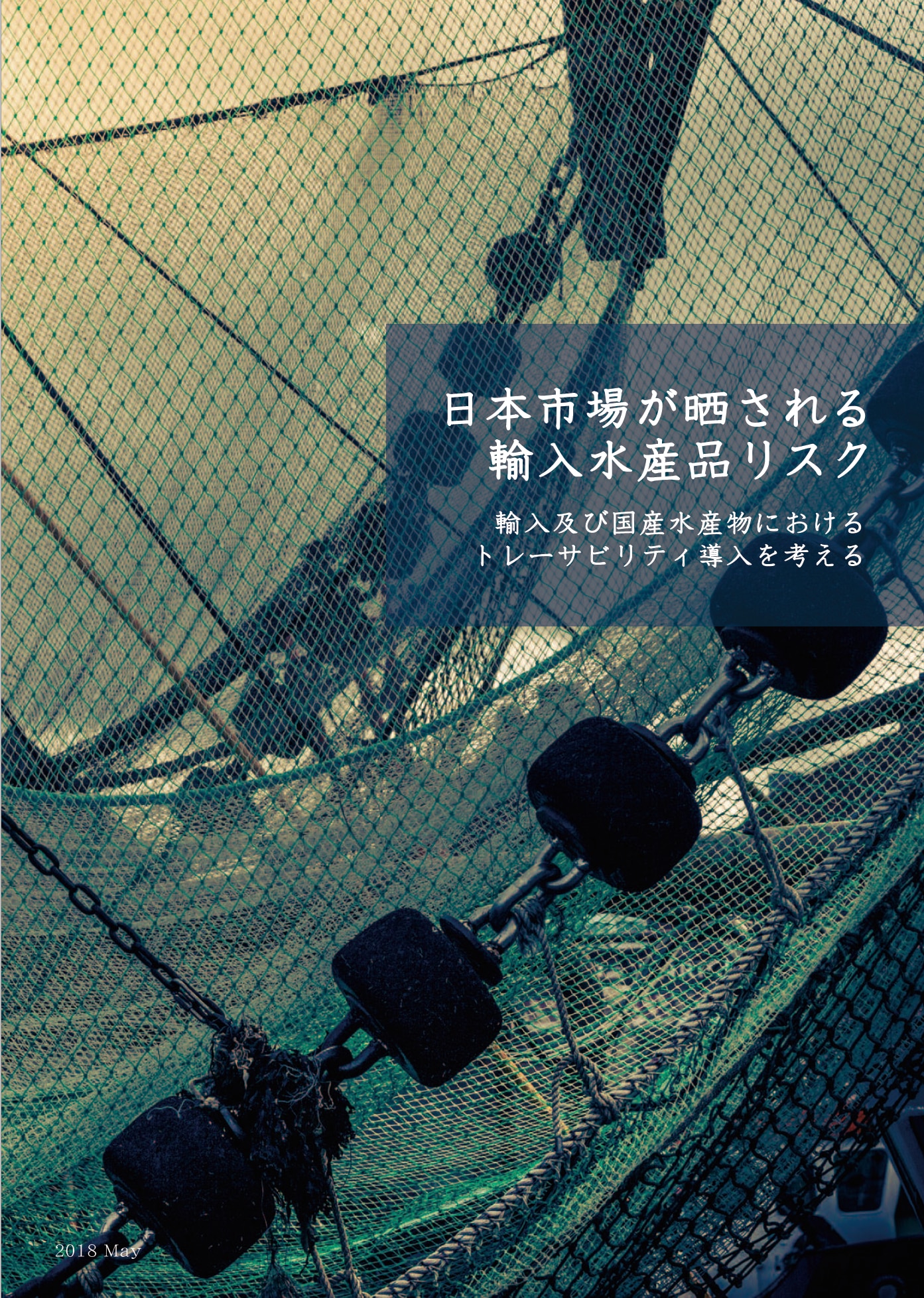 We support financial institutions to reduce the risks of investing in and financing seafood companies, and to implement ESG investment and financing in line with international trends. We provide planning support from formulating sustainable procurement policies for seafood to distribution and marketing strategies that are in line with the latest international standards.