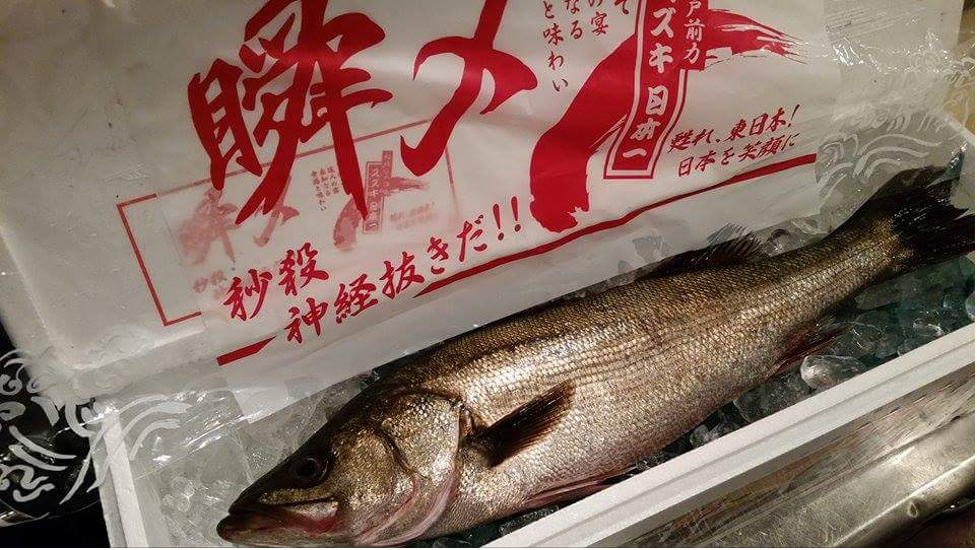 A Fishery Improvement Project (FIP) is a collaborative project that brings together fishers, seafood companies, management bodies, researchers, NGOs and other fisheries stakeholders with various expertise with a shared goal of improving the sustainability of fisheries to meet the MSC Fisheries Standard.

How has Tokyo Bay Sea Perch FIP has been improved in these four years? (Read Part 1)

Improvements made in the past 4 years

1. Foundation for stock assessment and management developed
Oono-san and Nakamura-san have been collecting detailed catch profile data in order to improve the accuracy of the Tokyo Bay sea perch stock assessment. Before launching the FIP, only handwritten catch data records were kept. They’ve now adopted a digital fishing operation management system called ISANA, developed by fishery-specific IT company Lighthouse Inc., that allows operational data to be recorded and shared between vessels using a tablet. Data accumulated digitally by Kaiko Bussan was utilized to develop a voluntary stock assessment of Tokyo Bay sea perch that meets the MSC certification standards.

There has also been significant movement regarding stock assessment and resource management.

Japanese stock assessment has generally been conducted based on looking at fluctuations of CPUE*1 figures of the past years. This has been the case with sea perch, as well. However, this method makes it difficult to grasp the true fluctuations in the stock status, making it difficult to accurately understand the stock’s status compared to the MSY*2 based level. With this, Dr. Haruko Koike of Seafood Legacy collaborated with leading fisheries researcher, Dr. Ray Hilborn of University of Washington, to co-develop a new stock assessment model that combined Kaiko Bussan’s landing data and existing fishery data that allows for better understanding of Tokyo Bay sea perch stock status as well as being able to run various simulations based on differing stock management measures.

Due to these efforts, it was found that the stock level of the Tokyo Bay sea perch transitioned from a decreasing trend to a recovering, more stable trend from the 1990s to early 2000. Kaiko Bussan’s voluntary resource management measures (such as self-ban during spawning season, setting size limit, and not catching fish less than 25cm) now have a science-based rationale and it has become more clear what conditions require lengthening the fishing ban period.

2. Continuing recording and exploring digitization of ETP species encounter data
According to monitoring data kept during the FIP, there have been no encounters with endangered and threatened species (ETP species) such as loggerhead sea turtles during fishing operations. Still, Tokyo Bay sea perch FIP vessels established measures to keep records when such instances occur. Moreover, Oono-san, Lighthouse, and Seafood Legacy are currently working collaboratively to update the ISANA system used on the FIP vessels to record ETP and ecosystem impact-related data. There are also plans in place to install sonar devices on the vessels to be able to visualize the seafloor better, allowing Oono-san and his team to better avoid impacts to benthic organisms and ecosystems.

3. Proving that fishers’ voice is reflected in the management mechanism
There is evidence that Chiba Prefecture has a fishery management system in place that involves key fishery stakeholders like Chiba Prefectural Fishery Department, Chiba Prefectural Resource Management Council, Sea-area Fisheries Adjustment Commissions, fishery-specific associations, fishery researchers, and fishers that each play a role in planning, implementing, evaluating and adjusting fishery resource management measures (Source: Chiba Prefecture Resource Management Advancement Promotion Plan (Japanese)). While there is still work to be done to conclusively show the effectiveness of this system, especially with sea perch being added to the national stock assessment target species list, the work that has been done since the launch of Tokyo Bay Sea Perch FIP include making connections within these stakeholder groups to ensure that sea perch resource management and stock assessment are a conducted in a transparent, collective effort. 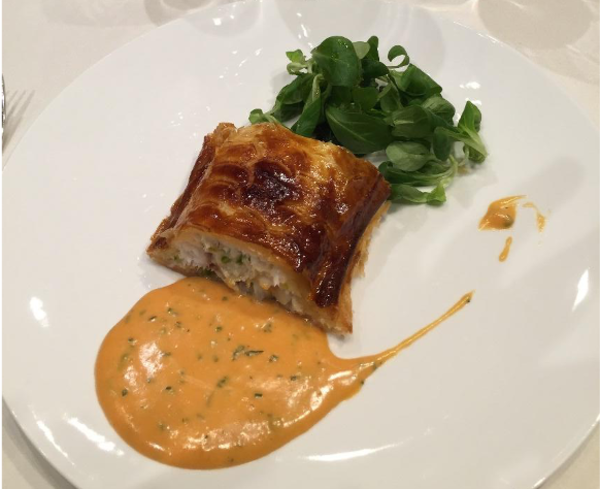 Significant improvements in the three areas that were identified as deficient in the pre-assessment were made in the four years since the launch of Japan’s first FIP.

Oono-san reflects regarding the work done in the past four years in this way: “FIPs make it possible to turn ambition and vision into specific, planned actions that at times have numerical targets to work toward. I believe it is a tool that is best suited for coastal fisheries in Japan. An initiative that I began by myself is now recognized widely and many have joined me in the effort. The reason is simple: it’s because it’s the right thing to do.”

As we’ve entered the fifth year of the FIP, the plan is to work toward advancing sea perch resource management together with other sea perch fishers within Chiba and furthering the stock assessment quality.

If you have any questions regarding resource management under the revised Fishery Act, or want to learn more about improving the sustainability of fisheries, please contact our Fishery & Science Program (info@umitopartners.com) .

*1 CPUE : Catch Per Unit Effort – The quantity of fish caught with one standard unit of fishing effort (e.g. number of boats or fishing gear). CPUE is often considered an index of fish biomass (or abundance)
https://www.jfa.maff.go.jp/j/kikaku/wpaper/h29_h/trend/1/t1_2_1_1.html

*2 MSY : Maximum Sustainable Yield – The highest theoretical equilibrium yield that can be continuously taken (on average) from a stock under existing (average) environmental conditions without affecting significantly the reproduction process
https://www.jfa.maff.go.jp/j/suisin/s_kouiki/setouti/pdf/s23-7.pdf